What is the CVR Formula?

In this installment in our Mobile UA 101 series, we’ll explain the CVR formula and its role in measuring campaign performance.

If a mobile UA campaign generates over one million impressions, but only ten app installs, was the campaign successful? How you assess performance depends on your goals, but tracking post-impression conversions is a good baseline. This is where the CVR formula comes into play.

Note: While CTR and CVR are metrics that most of the industry is moving away from, with attention shifting more towards data points more closely tied to user quality. Furthermore, exchanges and ad networks are not always consistent in how they register a click, meaning that CTR is only worth looking at provided you understand how a click is defined by its source.

That said, these metrics remain part of the foundation of digital marketing, and most modern marketers will still encounter it. Keep reading to find exactly how CVR works and how it has historically been calculated. 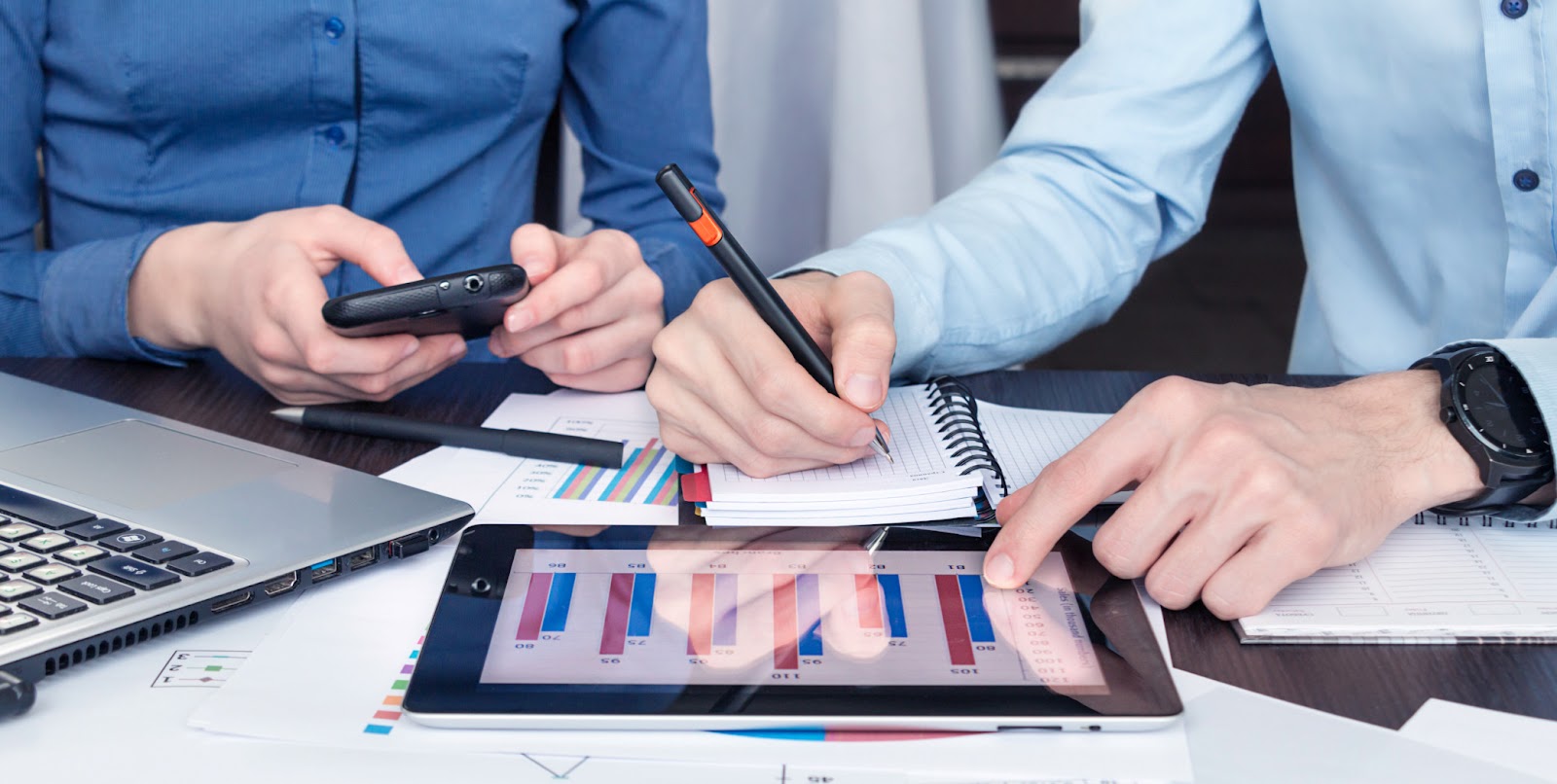 If you’re new to the world of ad tech, CVR is shorthand for conversion rate. This metric indicates what percent of users that saw your ad took action as a result. UA managers often track two types of conversion rates: post-impression conversions, and post-install conversions. A few examples of conversion events that UA advertisers measure include:

The conversion events you choose to target will vary based on your ad pricing model and campaign goals. In a cost per install (CPI) campaign, advertisers will track the number of total app installs after clicking an ad. Advertisers that optimize towards specific ROAS goals may optimize pricing on a cost per action (CPA), setting the target action to a certain event such as an in-app purchase. What CVR does is boil down the entire marketing funnel into a single figure that tells advertisers how many ad viewers ultimately converted.

Closely associated with CVR is the CTR — or click-through rate — of a campaign. This metric tracks the number of users who engage with an ad, whether or not they ultimately convert. It is calculated by dividing the total number of clicks with the total number of ad impressions and multiplying the result from 100.

Continuing our example, an ad was served to 5000 users and 500 clicked, it would have a CTR of 10%. That’s an exceptional CTR! Across all industries, the average display ad generates a CTR of 0.35%. 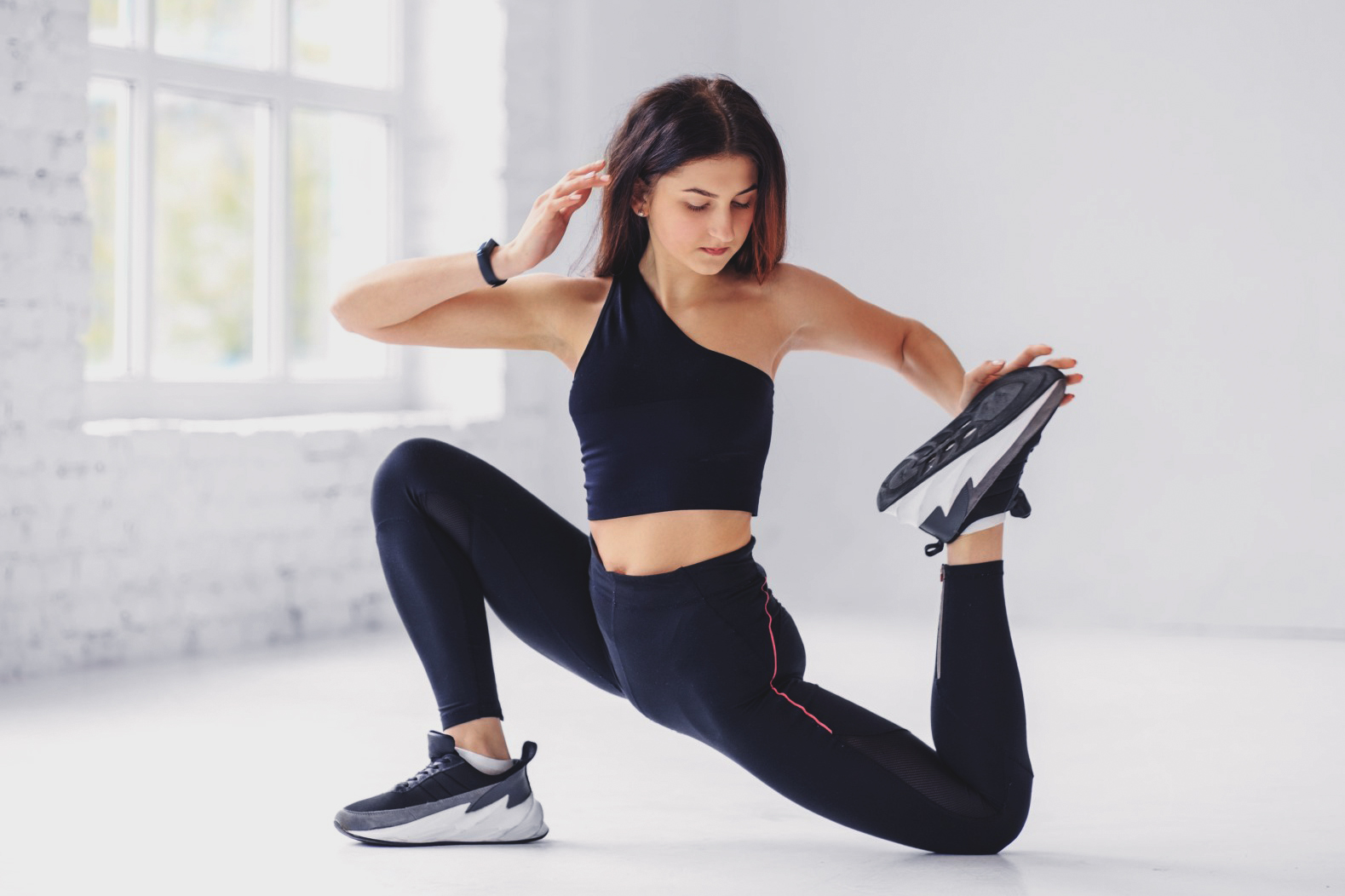 CTR and CVR formulas are useful for analyzing the performance of different campaign elements. If a campaign has a high CTR, that suggests the advertisement is particularly eye-catching or intriguing. Meanwhile, a low CTR means users don’t engage with an ad, preventing them from converting at all.

Alternatively, high CVR implies that many users who see an ad understand its value proposition. A low CVR suggests that the ad creative or app itself may not appeal to that audience.

The relationship between CVR and CTR lets advertisers gain insights into an ad campaign:

Conversions are the ultimate goal of any mobile ad campaign, whether you are promoting free or paid apps with IAPs or ad-based monetization. That’s why advertisers must have the right tools to measure and optimize performance across an entire campaign.

At MOLOCO, our expert team can provide holistic assessments to help you improve campaign performance. We can help you understand nuanced reporting metrics, optimize creative, and drive incremental growth. To explore our solutions, get in touch today.